Christ, For Ratings, How Low

Christ, For Ratings, How Low 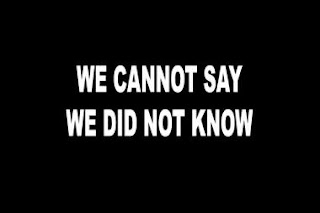 So I guess a some TV show thought it would be an awesome idea to have a female lead get an abortion on TV. So cool! So edgy! Just about the only way to make it more edgy, would be have a hymn playing while it happens. So that's what they did.

Not just any hymn, THE hymn that means Christmas to Christians ( and non-believers) everywhere, Silent Night. A song about a birth, THE birth, of the Christian Savior.

Now I am sure their intent was not to offend, so perhaps next time they can dub over these words instead.

Originally published by me at the Conservatarian Cudgel
at November 20, 2018